Still looking for a children’s book for Christmas?

Then let us suggest Mixed Up Fairy Tales.

It would be great fun for a child who has just learned to read. Each page is split into three parts which can be turned individually like the traditional books in which you could mix and match head, body and legs. In this case the text is on one side and the illustration opposite, so surreal and ever varying stories can be created, such as ‘Sleeping Beauty cried “Open Sesame” and was pounced on by a wolf disguised as a helping of porridge.’

Hilary will be speaking at the National Children’s University Fourth Annual Conference on Thursday 8th December 2011. 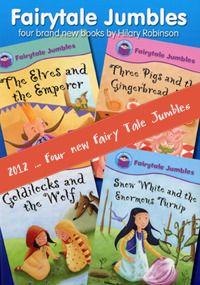 After the success of the first four stories in the Fairytale Jumbles series Hilary has been asked to write four more! We’re wondering what new fairytales will be created by mixing up two existing stories? We can’t wait to see!

Publication date is due for 2012 … watch this space! 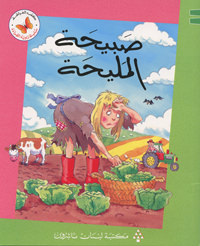 Cinder Wellie is now in Arabic! Maybe Hilary should now write another Cinderella story about an Arabian prince who finds a silk slipper!
END_OF_DOCUMENT_TOKEN_TO_BE_REPLACED 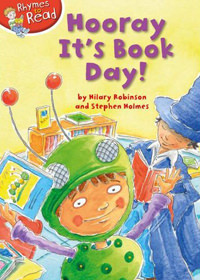 It was Book Day at our school.

We dressed as characters from books.

There were lots of Red Riding Hoods and lots of Captain Hooks.

But where is the teacher?

Find out more about this book. 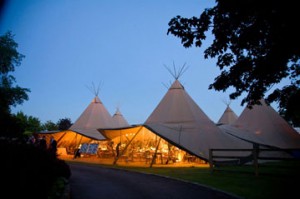 Join Hilary for stories and picture book fun when she appears at the Harrogate Children’s Festival Weekend on Saturday 9th July at 10am in the Papakata Tent on Crescent Gardens.

You can find more information and book tickets on the Harrogate Theatre website.

Patron of The Children’s University 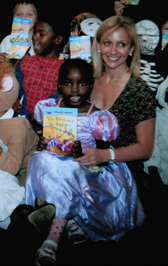 Hilary has become a Patron of “The Children’s University” – a national organisation that provides 7 to 14 year olds with exciting and innovative learning activities and experiences outside normal school hours
She said it was an “honour to be asked” and “looks forward to supporting them in any way I can.”

Croc by the Rock is now a BIG book 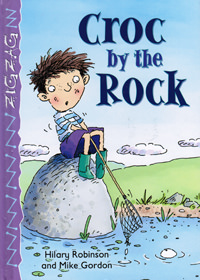 Croc By The Rock has just been published as a BIG BOOK! Does this mean that an ENORMOUS crocodile may now lurk in the lake?

END_OF_DOCUMENT_TOKEN_TO_BE_REPLACED

Hilary Robinson is bringing out a brand new book in June. It will be at least as good as all the books she has written so far, but there are rumours it might be even better! We can’t say much at the moment, but more will be revealed nearer the time.