“Flo Of The Somme” wins award 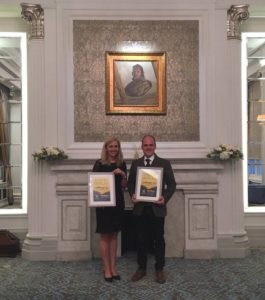 “Flo Of The Somme”  the children’s book which honours the work of mercy dogs during World War 1 wins Historical Association’s Young Quills Award 2016.

Flo of the Somme has been shortlisted for two awards 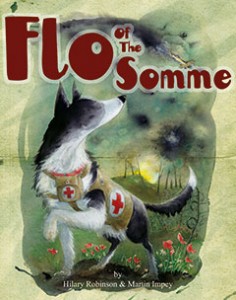 ‘Flo of the Somme’ has been shortlisted by the Historical Association for their Young Quill’s Award 2016 and nominated for the North Somerset Teacher’s Book Award.

The Flood at Honey Pot Farm

Hilary’s story, The Flood at Honey Pot Farm was broadcast on Radio 4 Extra on the 5th May.  It tells the story of a dog from Poland who helps to rescue a stray lamb.  In at 5’04.

As a Patron of the Children’s University, Hilary will be speaking and presenting awards on behalf of Lambeth at South Bank University on the 23rd June.