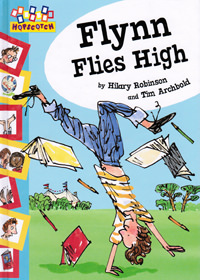 Flynn often misses school. He doesn’t dress like the other children. And everyone laughs at him… except Jack. But when the children visit the circus, they could be in for a surprise…

I love meeting travelling children when I go into schools. They can do so many things that I can’t like cooking roast beef beside the road! Flynn showed me that he could back flip, front flip, side flip and flip all over because he was an acrobat in a circus. He didn’t have many friends though because he was always moving around. Everytime he came back to the school that I was at though, Jack, was waiting for him – he was a true friend! True story! 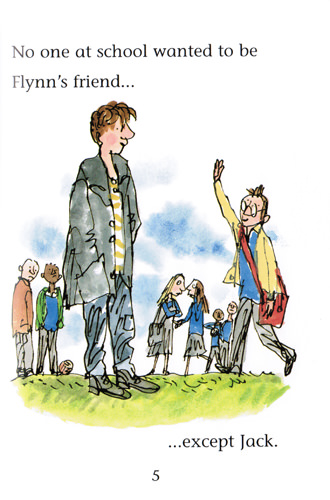 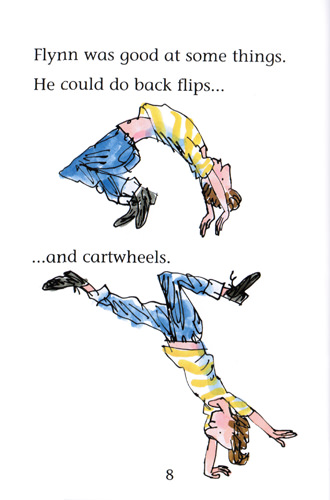 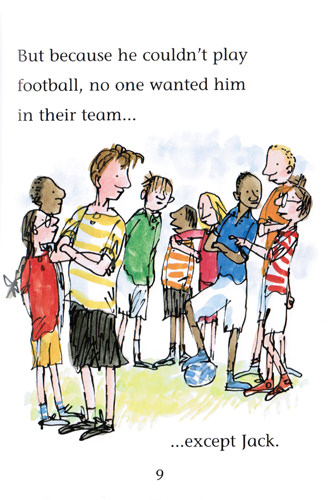 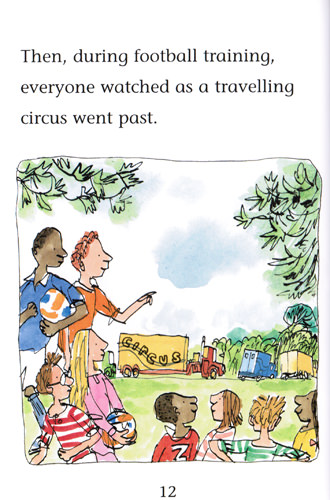