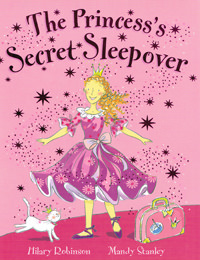 Can you keep a secret? Do you want to know what it’s like to sleep in a royal palace? Or what princesses do at sleepovers? This title presents Princess Isabella’s letters to her friend, Lucy, where, she reveals her sleepover secrets.

My daughter wasn't well when she was small and one day Princess Diana wrote a letter inviting her to Kensington Palace! But the letter was written on the Princess's last day in London. She died in a car crash in Paris a week later. I found out later that the Princess used to invite sick children to the palace for tea. She let them carry her handbag and sit on her knee. Not a lot of people know that! So I wrote the Princess's Secret Letters and The Princess's Secret Sleepover about the secret life of a Princess! 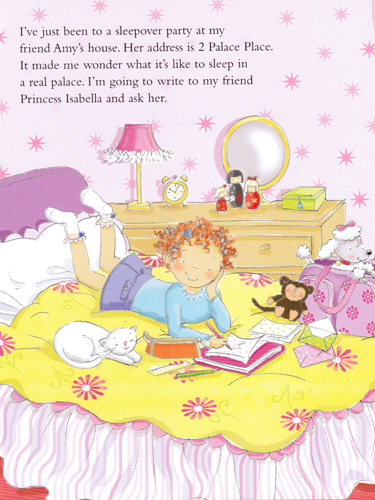 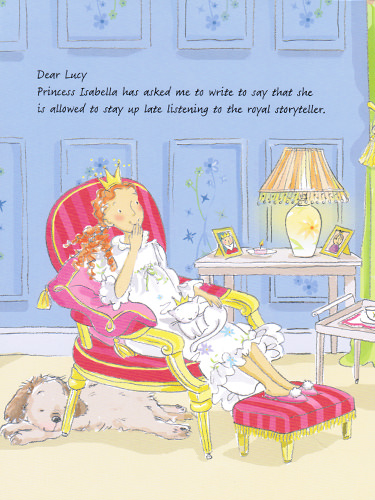 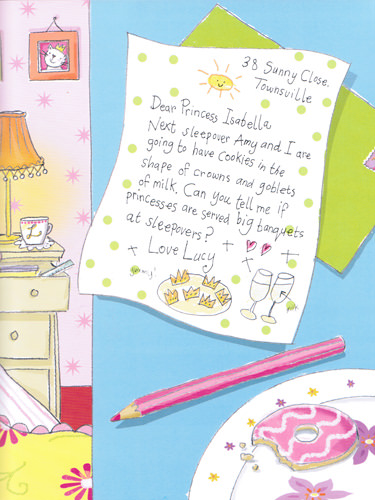 Young girls will absolutely love the book and will be eager to turn the pages.