The Humble Mayor Of Grumble: a new fable 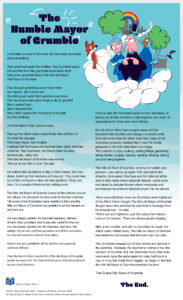 The Humble Mayor of Grumble is the second story in the Genus Fables series by Hilary Robinson and illustrator Ste Johnson and explores the impact of Covid-19 on our lives while offering some words of reassurance to worried children. 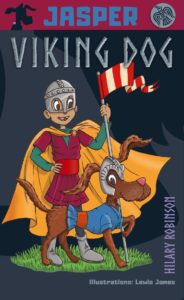 Jasper Viking Dog is the February 2020 Book of the Month at Love Reading, and they gave the following review:

Charlie Tanner’s dog Jasper thinks he’s descended from Viking dogs and is determined to find out more. This sparks a series of very funny letters from Charlie to the curator at the local Viking museum, in which Charlie poses questions from Jasper. In fact, questions and answers tell us lots about Viking life and the unusual and ingenious presentation makes it all extremely readable and accessible. A great way to learn about the Vikings. Jasper has explored space for readers too, and it looks he has more adventures to come, which is good news. 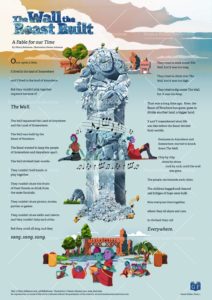 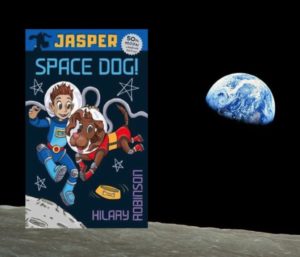 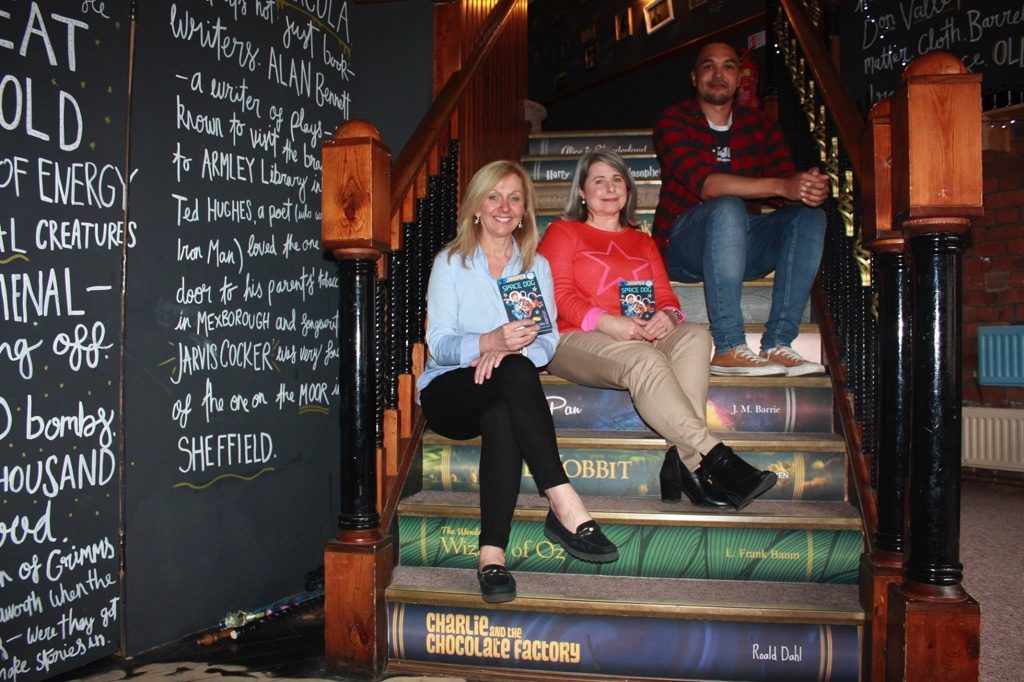 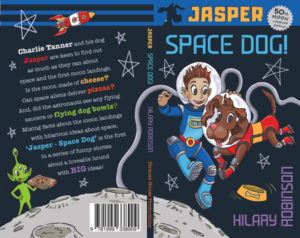 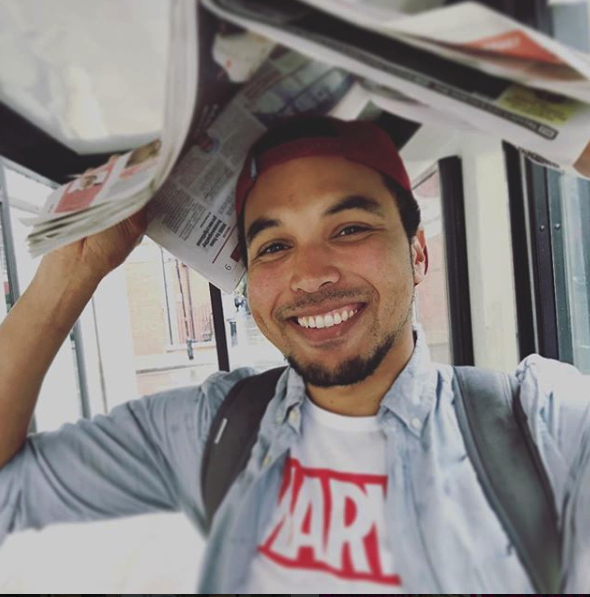 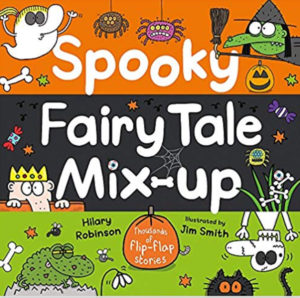 Spooky Fairy Tale Mix-ups is out today in paperback!  Thousands of spookylicious stories which find Ghostilocks and co running through slimy porridge and dancing with cats .. and more …  making reading magical fun …!

A Song For Will and The Lost Gardeners Of Heligan has been shortlisted for the Historical Association’s Young Quills Award 2018! You can find it in the 7-9 years olds section. And there are also some Young Quills reviews.

Peace Lily is out now! 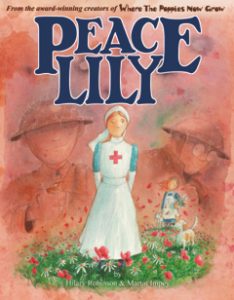 Peace Lily, the fourth and final book in the World War 1 series for children, honours the contribution and dedication of women to the war effort.  Written in rhyme and beautifully illustrated by Martin Impey it tells how, after a long and painful battle, peace is found not only within borders but in hearts too.

You can buy the book here. 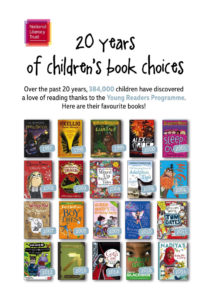