Julia Eccleshare of The Guardian selects Mixed Up Nursery Rhymes as a top choice for summer reading!

The cover for “Where The Poppies Now Grow” 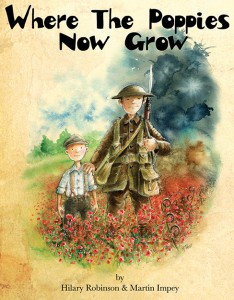 Hilary’s illustrator, Martin Impey has just released the cover for their book which will be published early next year to mark the anniversary of the start of the First World War.

Both Hilary and Martin lost great uncles at the Somme. ‘Where The Poppies Now Grow’ will be dedicated to their memory.

Mixed Up Nursery Rhymes – the sequel to the best selling Mixed Up Fairy Tales is out this week in paperback!

Where The Poppies Now Grow 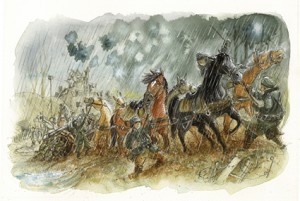 Hilary is delighted to be working with War Horse illustrator, Martin Impey, on a picturebook to mark the anniversary of the start of the First World War.  ‘Where The Poppies Now Grow’ will be published early next year. 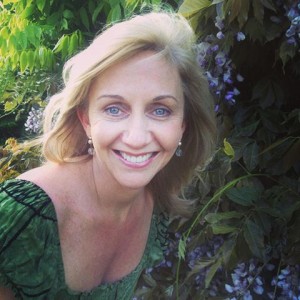 On Wednesday, 12th June, Hilary will be delivering the keynote address and handing out awards at the graduation ceremony of the Lambeth branch of the Children’s University.

Endorsements for The Copper Tree 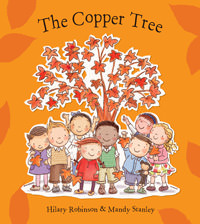 Top University and Child Minder Of The Year recommend The Copper Tree.

More endorsement for ‘The Copper Tree’ comes from the Times Higher Education UK University of The Year 2012/13, the University of Strathclyde and from Childminder Of The Year, Carol Harris who recommends it at the best book available for children dealing with bereavement.

Praise from The Bookseller for Mixed Up Nursery Rhymes!

Previewing titles published in July, the Bookseller has endorsed the paperback version of  Hilary’s Mixed Up Nursery Rhymes.

Mothers’ Union, is now selling The Copper Tree, a book to help children come to terms with death and loss. With 4 million members worldwide 100% of the profit made from the sale of the book is covenanted back to the charity to fund the valuable work of supporting families in 83 countries.

USA website lists The Copper Tree as one of the ‘Top Ten Books for Children Dealing with Death and Grief’.

Chosen by efuneral.com their selection is based on books that have “the ability to help bereaved children make sense of the difficult feelings associated with death and to understand the healing process.”  They described The Copper Tree as “a tender and lighthearted approach towards helping young children understand death and the subsequent feeling of loss.”

Hilary will be visiting Brno in the Czech Republic for four days to celebrate the ten year city partnership with Leeds. She will be working with children of all ages in schools and libraries.

Hilary and Copper Tree illustrator, Mandy Stanely will also be speaking at the National Psychologists Conference, in Harrogate on 11th April about how their books can help children cope with difficult situations.